Have you ever wished you could save a frozen Adobe premiere pro project that has crashed on your Mac? When Premiere Pro is frozen, this is how you save your work by beating the Spinning Wheel of Death.

If you wish, just click play on the video and watch me walk you through how to save your frozen project or simply follow these instructions:

As a video editor myself, I have lost many hours of work after my editing software (Adobe Premiere, Adobe After Effects, Final Cut Pro, etc) has locked up with the spinning wheel of death. I recently learned how to save a project after it has crashed even with the spinning wheel of death. Not only that, the project stayed up and allowed me to continue editing. My jaw dropped!

I have learned that sometimes your project may close after saving and sometimes it may stay open but either way your work is saved. I haven’t tested this on anything but Adobe Premiere yet but I will try this ANYTIME an app crashes on my mac from now on. Try it the next time your mac freezes up on Adobe or any app and share your experience.

Please feel free to share this priceless information with your friends. I know I wish someone had shared this with me years ago. Enjoy and share your results with me. 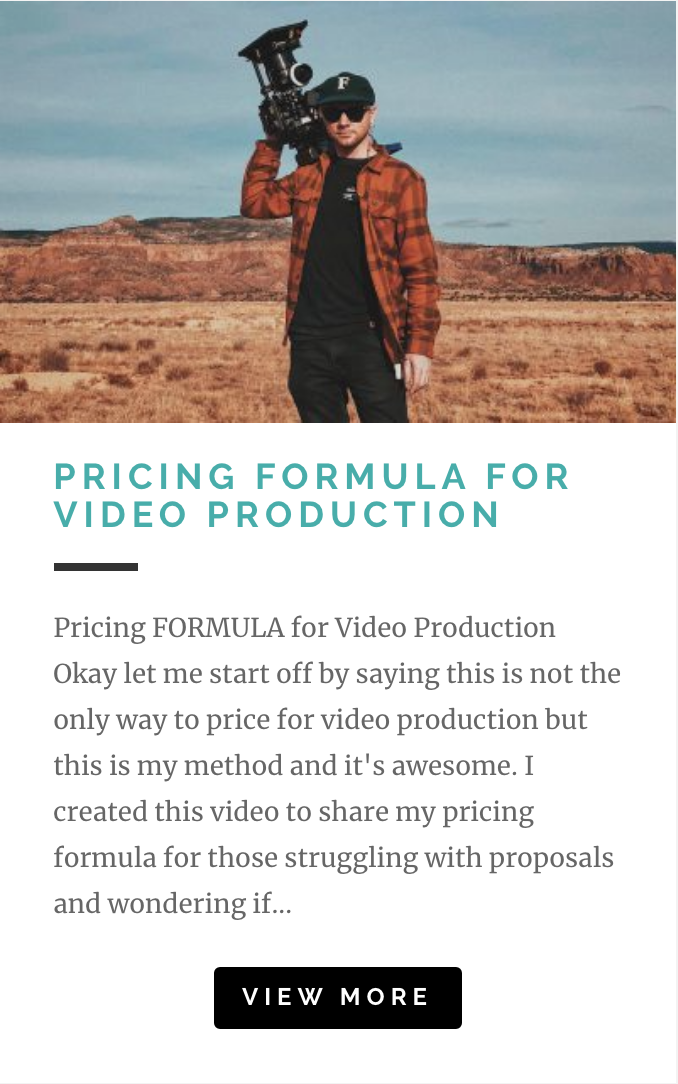 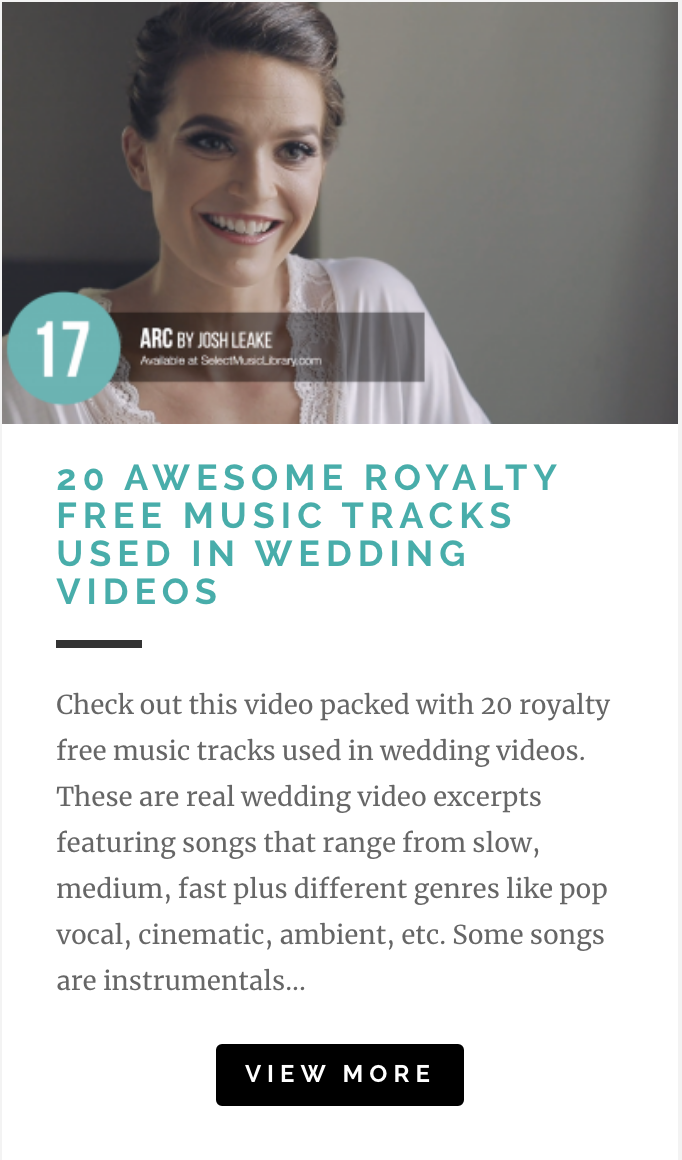